Calls to end the world’s most coveted climb

It has been a difficult few years for Mount Everest thanks to climate change, the coronavirus and desperate climbers.

Climbing to the highest point in the world has been the ultimate dream of many hikers, ever since Tenzing Norgay and Sir Edmund Hillary reached the summit of Mount Everest in 1953.

But calls are growing for the way Mount Everest is conquered and controlled to be strongly reconsidered.

More than 700 foreign climbers rushed to the mountains of Nepal in the country’s spring, with a record 408 permits issued for Everest.

The Nepalese government also broke its permit record in 2019, when it issued 381.

Tents set up at Everest Base Camp on the Khumbu Glacier, behind Mount Everest covered in monsoon clouds. Photo / Getty Images

The peak in permits was due to the cancellation of the 2020 Everest season due to the coronavirus pandemic.

But the popular climbing season coincided with a new wave of Covid-19 infections, with several reports of illness in base camps in the Himalayas earlier this year.

A number of mountaineers have also died trying to climb Mount Everest this year.

On May 17, two climbers were killed on Mount Everest, the first deaths of the 2021 season.

Swiss mountaineer Abdul Waraich, 40, died near the summit after reaching the summit and suffering from exhaustion.

“We sent two more Sherpas with oxygen and food, unfortunately the Sherpas couldn’t save him,” Chhang Dawa Sherpa of Seven Summit Treks said at the time.

American Puwei Liu, 55, reached the Hillary stage but was helped back down after suffering from snow blindness and exhaustion. He was able to reach Camp 4, “before he died suddenly,” said Chhang Dawa Sherpa.

On average, five climbers die each year on the world’s highest peak.

But in recent seasons, Everest has seen an increase in the number of climbers, resulting in overcrowding that has been responsible for several deaths. The summit of Mount Everest, seen through prayer flags from the summit of Gokyo Ri. Photo / Getty Images

In one day, 354 people lined up to reach the summit from the southern side of Nepal and the northern approach to Tibet.

To alleviate overcrowding, Nepal’s tourism ministry has announced rules limiting the number of people who can reach the top of the mountain in an appropriate window of time.

The organizers of the expedition have also been ordered to send teams to the summit strictly respecting the permit numbers or to limit the number of climbers climbing at the same time.

Quarantine rules have been relaxed this year to attract more climbers, despite difficulties in treating them if they contract the virus.

Nepal is home to eight of the world’s 14 highest peaks, and foreign mountaineers who flock to its mountains are a major source of national income.

A tent city hosting more than 1,000 people – foreign climbers and support staff – was built at the foot of Everest in May, and hotels along the trek have resumed operations.

However, the warmer weather that paves the way for safer conditions for climbing Nepal’s dangerous snow-capped peaks has also coincided with a deadly second wave of Covid-19 infections.

During Everest’s spring season, more than 30 sick climbers were evacuated from base camp, although only three were confirmed to have coronavirus.

The usual communal feasts were also absent this year at base camps after expedition groups were urged to stay alone and avoid socializing with others.

With already difficult breathing at high altitudes, any outbreak of coronavirus among the climbing groups could pose serious health risks.

Pollution continues to be a major problem for Everest. 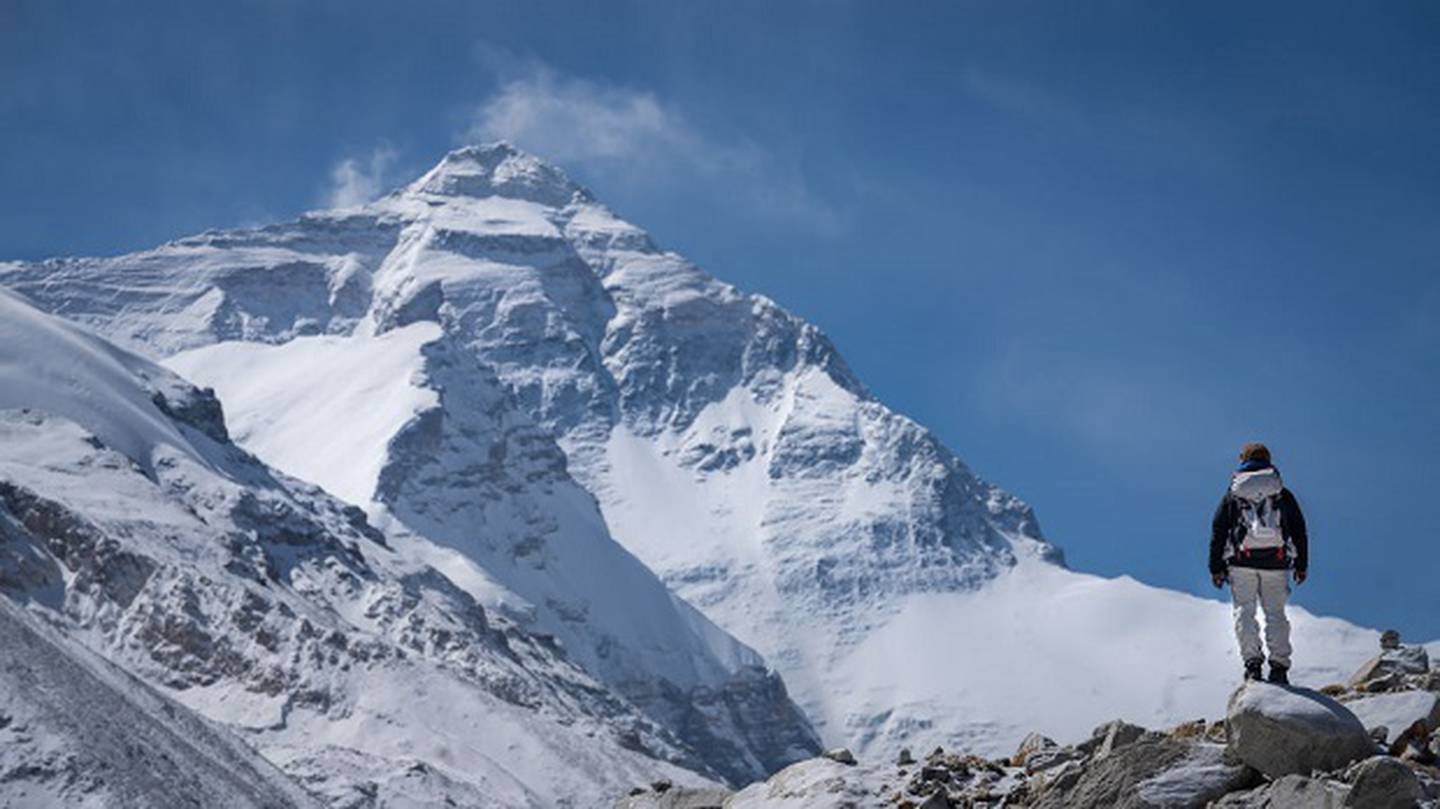 Nepal has long struggled with the large amount of waste generated by each climbing season and the thousands of people involved.

And a team of researchers in April this year made another disturbing discovery when they discovered the highly toxic chemicals in PFAS near the summit.

“Everest is highly regarded as a unique monument in the world,” Rainer Lohmann, PFAS researcher at the University of Rhode Island told The Wall Street Journal.

“It’s a little sad to see very high concentrations in some places on the mountain. We say, ‘Only take pictures, only leave footprints,’ but we leave chemicals.”